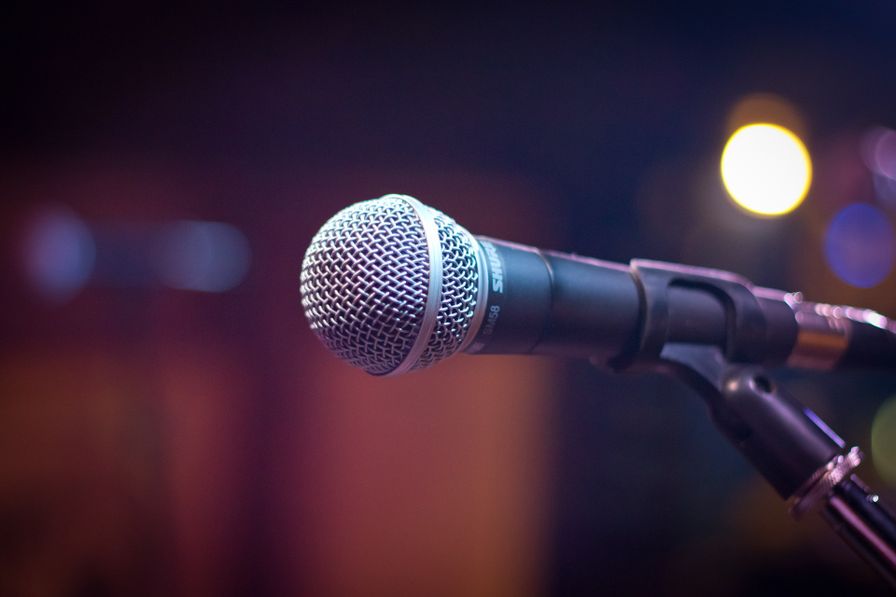 Last week Marc and I were invited back to Warrington Hospital for the ‘Big ITU’ day, where the Intensive Care staff get together to discuss their progress and work on strategies to improve their performance over the next year. It was quite an eye opener for Marc and myself to hear some of the talks, where doctors and other staff members discussed the facts and figures involved in the running of the busy ITU department, especially when they began to talk about the ethical decisions which they have to make on a daily basis. On the one hand it was strange, but on the other, the many different targets that hospital departments are required to meet and the areas for improvement they have to identify was very familiar. In fact it seemed scarily similar to the sorts of meetings I am used to in the teaching profession.

Thinking about the ITU almost as part of a huge business, which has to function as effectively as possible, taking elements like an ever-reducing budget and a finite number of beds into account, seemed so alien to me. As a previous patient and relative of the ITU, and having on the whole received nothing but exceptional care from the department, it seemed odd to consider Marc as simply one of a massive number of patients passing through ITU on an annual basis. It saddened me that so many of the frustrations being felt by the doctors, nurses and physiotherapists were linked to budgetary concerns, and I know that they all felt they would be able to do their jobs and provide better care if they had more money to spend on extra staff, new equipment and better training.

They were so welcoming to Marc and I. It was a truly moving experience, to be greeted so warmly by so many of the faces we remembered well from Marc’s time on the ward. There were nurses who had come off night shifts and stayed specifically to hear us speak, doctors who had come in on their day off, and physiotherapists who had taken a break from their usual ward round to come and say hello. The ITU Matron and Educator introduced Marc, and despite him having rehearsed his speech many times at home, he almost broke down before he could even begin talking. I think it was overwhelming for him to see so many of the people who had been responsible for saving his life sitting there in front of him, waiting for him to speak.

And I was so proud when he cracked a joke about not even getting through the first sentence of his talk before crying, pulled himself together, and managed the rest of the speech brilliantly. He is an entertaining man to listen to, and despite recapping what we know is an incredibly distressing story, he managed to make his audience laugh several times throughout his talk. My favourite part was when he spoke about the origins of the word ‘inspiring’, which actually means ‘to inhale’, and credited the ITU staff with literally and figuratively breathing air back into his lungs when they slowly but surely brought him back to life. They, he said, were the ones who deserved the title of inspiring.

After he spoke, one of the doctors thanked him and then it was my turn. Marc was a hard act to follow, and I’m certainly not as funny, but I tried to keep to my remit: letting the ITU staff know what they had managed to do well from my perspective as a relative who had spent a lot of time on the ward, and mentioning a few of the things which I had found particularly difficult during Marc’s stay. Afterwards, I answered a couple of questions, which showed that the staff were, as ever, striving to know how they could make things better, easier for the patients and relatives visiting the ITU.

Then they called for a break. We got the chance to talk to people: nurses, doctors, physiotherapists, who had known Marc while he was in the ITU, or heard about him, or were simply interested in his story. The doctors and matron said that listening to us would be the most powerful part of their day, because all the facts and figures in the world were nothing compared to the real life story of a patient and relative who could give insight into their own experience of the ITU. It was likened to asking the customers of a supermarket what they wanted from their store, and they said they would certainly ask other patients to speak in the future.

What I enjoyed the most about the day was the feedback we got from those who had listened to us, who knew Marc well, who were thrilled to see him looking so good now. Several of the nurses and doctors talked about reading this blog, which was lovely. One said she had never imagined what it was like for a relative of a patient in ITU to have to consider their loved one, at the same time as keeping things running outside of the hospital, for the children back home. She said it had given her a real insight into how the relative of a patient might be feeling, when previously perhaps she had only been aware of the feelings they might have had concerning their sick relative in the ITU.

Another person I spoke to was one of Marc’s physios, who said she had showed one of the posts about her to her mum. She said it had made her mum so happy because it gave her a real insight into what her daughter did and how much she helped people through her job; that she was extremely proud of her daughter when she read it. Another of Marc’s physios was glad we were there on the day as proof of how essential it is for them to use instincts in their job to help them understand what a particular patient needs at a specific time, even if what is needed does not fit with what the manual suggests.

A large part of my speech focused on how important instinct is in any kind of medical role. Understanding how a patient or relative is feeling, having empathy, knowing when to be tough and when to offer sympathy or a shoulder to cry on is vital in my opinion. And I wouldn’t have changed most of the things about the way Marc and I were treated in the ITU. At a time when most people are crying out that the NHS is in crisis, I think it is so important to celebrate what is being done well in our hospitals.

One of the doctors said how important it was for staff to hear what Marc and I had to say at a time when morale was so low within the NHS. And listening to the talks about budgeting and bed shortages, how decisions are made about which patients are admitted to the ITU and which they simply don’t have room for, it made me worry for the future of the NHS. I don’t claim to be any kind of political expert, in fact I actively avoid political discussions as often as possible, but it seems to me that we have a Health Service filled with dedicated professionals, none of who went into their chosen profession for the glory or the financial reward, who are constantly having to make more and more difficult decisions about how they spend their ever-reducing budgets to best serve the needs of their patients, the numbers of which never decrease.

I’m not sure what we can do about it. I only know that if, on that fateful night in 2014, the NHS had not existed, if it had not been given some kind of budget, if that budget had not been cleverly managed to create the ITU at Warrington Hospital, if it had not been utilised to train all of those amazing professionals to work in it and stock it with the relevant lifesaving equipment, then Marc might not be here today to give his talk. And he is only one example of one patient of the hundreds that go through the ITU in a single year.

And that is definitely food for thought.

Being able to give entertaining/thought provoking speeches/accounts is clearly something you share! Well done, both of you!

Thank you Pauline. It was a very moving experience and we felt like it was a really worthwhile thing to do.

I really don't know how either of you managed to go and speak to everyone, but I would like to congratulate you both on what you did.
Everyone there obviously enjoyed the talks and felt that they received something from it.

Well done to you both. Anita x

It was difficult to begin with Anita, but once I was up there I just got on with it. It felt great to be able to give a little something back to the people who saved Marc's life.

Thank you for your kind comments. x

Not many people have the privilege to speak to the people who saved their life.

All the staff need to know how brilliant they are.

It's great that you were both able to give something back to ITU.

Well done both of you x

Thank you so much Linda. It felt good to be able to give a little bit back after everything they had done for us. x