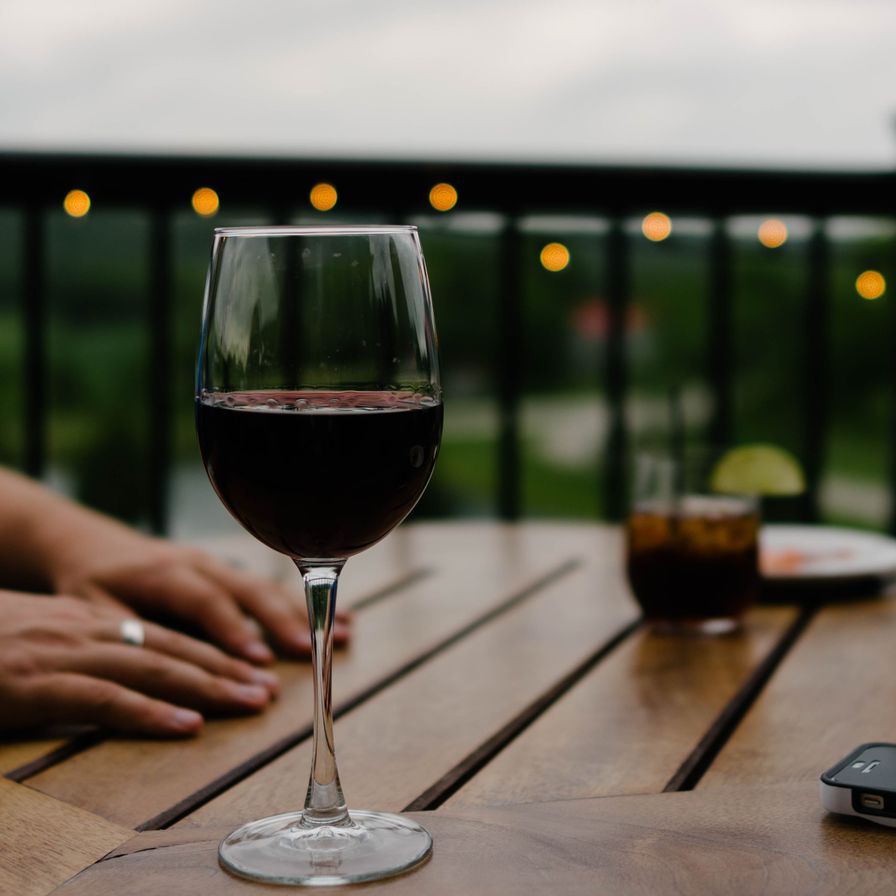 Today was Marc's 45th birthday. We spent it mostly together as a family, and celebrated in our own quiet way. Nothing too fancy, no massive party, just the four of us opening Marc's presents together, a little breakfast in bed followed by lunch out and a glass of wine or two. A far cry from the partying which heralded a birthday celebration in our youth, but actually much more satisfying. I think Marc was really happy.

I have been writing the blog far less since I got to the point where Marc left ITU and, if I'm honest, a lot of the reason for this is the simple fact that while Marc was in A5 I had little to do with his recovery. It was not as labour-intensive as his time in ITU had been for me: I was less fearful of his mortality, I was far less involved with his treatment and spent little time with him due to the reduced visiting hours. I think that's the reason why I am skipping over the time Marc spent there much faster, even though it was the same length of time that he spent in ITU.

Getting on with things

People have said to Marc and I over and over since his illness how inspiring they find him, and me. Both of us struggle with this concept, as I don't think, in fact I know, that neither of us feels like we are particularly inspiring. We just got on with it in a difficult situation. I know during the weeks that Marc was in A5 many things happened outside of the hospital which impacted on us, and having focused very much on the medical in my recent blogs, wanted to touch a little on how life outside the hospital was still going on, despite what had happened to Marc.

It was the summer holidays, and there was no work for me or school for the children. I had long ago cancelled our planned week away, once I realised that Marc was going to be in no condition to travel for some time to come. We did manage to go for a long weekend we had planned at Centerparcs with my mum, dad and sister's family while Linda and Matt held the fort at the hospital, promising to call us should anything change. It was very strange staying in our lodge for 8 people, which should have held both my sister's family and my own, with Marc absent. The place felt odd with one dad missing, and I slept alone in the double bed which should have been for Marc and myself, all the while tensely awaiting the updates which confirmed Marc was ok.

We repeated the same process in reverse when Linda took a short break she had previously booked to the Isle of Wight. I sent her text updates every day, knowing she would not be able to properly relax without regular reassurances, and vowed that I would get a message to her instantly should Marc's condition change at all. We both, I am certain, felt guilty taking those breaks, no matter that they lasted only three or four days each. I know that the children enjoyed Centerparcs far more than I did. It was for them that I went really, to try and keep things normal and not deny them the holiday they had been looking forward to all spring.

When someone is ill for so long, some kind of 'normal' has to return eventually, even if it is fleeting and feels false. It is impossible to go on in panic mode forever, and perhaps the key to surviving such insane circumstances lies in managing to keep some semblance of normality, at least when you are not in the hospital itself. The holiday certainly did the children good. They didn't even ask about their dad much, which upset me a little, but I suppose they were generally kept occupied and having fun. On the whole it probably did me good too, and my parents and sister made sure that I was distracted and took care of the children for me as often as they could.

During the rest of the summer I'm not sure what else I did. I got the practical things done somehow. Both children had new uniforms and shoes ready for school in the September. We always managed to eat, and even had a decent amount of home-cooked food due to some very kind, concerned friends and family members. The children were read to, and someone heard Daniel read most nights, though it wasn't always me. They had no end of play-dates and days out offered.

That was one thing that concerned friends could truly do for me and which I appreciated so much. Entertaining the children and distracting them from any worrying thoughts about their dad was, to me at least, one of the most vital things throughout his illness. And anyone who the children were comfortable with and who was prepared to have them over or take them out for an hour or so was doing me a massive service, even though most of these people denied that they were doing much at all.

And I did occasionally manage to have a 'night out' myself, although these consisted usually of friends coming over to mine with a takeaway and eating it whilst keeping me company, or me visiting a friend and perhaps staying over (sometimes after drinking copious amounts of wine) while my parents looked after the children to give me a bit of a break.

I don't remember drinking a lot of alcohol by myself during the time Marc was in hospital. I don't drink a lot anyway, and rarely open a bottle of wine by myself. But there were a couple of occasions where I went to a friend's house and purposefully drank more than I would usually have done. It was the only time I managed to feel like I could 'let go' a little, of the crushing amount of responsibility I felt every day that Marc was in hospital. Usually I managed to put on some kind of face: the sensible, 'I'm ok thanks', coping face, which hopefully demonstrated that I wasn't falling apart at the seams due to my current situation.

But those few nights, and it really was only a couple of times, I somehow felt because I was in someone else's house (and someone that I trusted implicitly to take care of me) I could drink more than I should and, for a little while, perhaps forget a little of the pressure I was under. I remember remarking to one of my friends that I was so sick of putting on a brave face and being sensible. That all I wanted to do some days was shrug off the responsibility and act like an immature teenager, let someone else take over, become somebody carefree who could do whatever they wanted and damn the consequences. Of course this was far from the truth, and the next morning when I woke up I had to get on with it again, but just for those few hours I could chat and drink and (yes, I feel guilty saying this) laugh a little. It really helped.

To return to the inspirational label, I don't think I deserve it. I simply coped the best way I could with the chaos that was thrown at me that summer. Some days i coped well. Most of the time I managed to keep a lid on things. But there were definitely times when I resented being in the position I was in, having to be so sensible, so responsible, so in control. I think most people would have been just the same. And now we are back to some kind of normality and celebrating another birthday Marc might not have seen, I am so glad to have my routine, ordinary, 'no drama' life back again.

So inspirational? No. I simply did what anyone would have done. I did my best, and hoped that, most days at least, it was good enough.

Whether you like it or not- you are both indeed inspirational!
I keep recalling the last conversation I had with Marc before his illness when he talked with such enthusiasm about raising funds for a defibrillator. Also your commitment to helping Flixton students achieve their best was second to none. This has nothing to do with how you both coped with Marc's illness. You both truly honour your marriage vows- in sickness and in health. Your sharing is also very generous, Clare , as well as hopefully being cathartic for you! I am delighted you are able to pursue your writing ambitions and wish you every success! Also I admire your loyalty to Flixton colleagues, Clare-- the list goes on! Hope to meet up soon!

Thank you Pauline - you make me blush! I appreciate your support and very generous comments so much. Take care. xx

Forgot to say- many happy returns, Marc. You were saved for a reason!