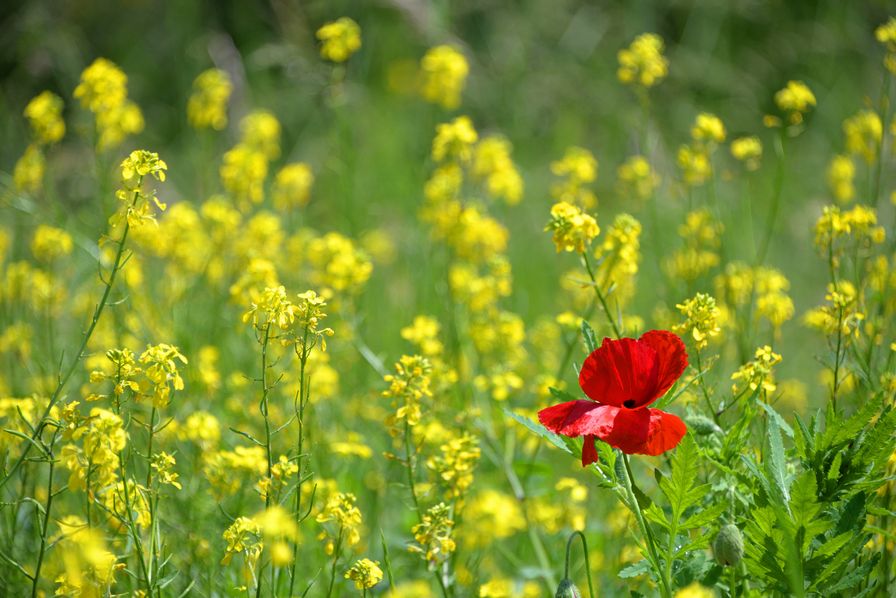 Getting Out and About

It was round about this point that Marc began to get a little stronger and was more able to complete his exercises. He was always visited daily by the physios and, like I have said before, their work with him often went on in the background of everything else. His physio was also the thing which was disrupted if Marc was feeling 'off' at all: if he had been sick after a meal or had not managed a good night's sleep. He was managing to 'sit out' for longer periods, I was told, although more often than not he did this in the mornings and by the time I arrived to visit he had become tired and was back in bed.

This was probably nicer for him because, to begin with at least, he found sitting out quite difficult, and I imagine that he wanted to concentrate all his energy on doing that rather than trying to uphold a conversation with me at the same time. So by visiting time he was tucked back up in bed and ready to listen to me read to him or bring him the news of the day. But the time periods he was managing to sit out for were definitely increasing, at least on his 'good days'. They were still having to use a hoist to get Marc out of the bed in the first place, but at least keeping his head up and supporting his body in a seated position was becoming easier.

This also led to the possibility of him being taken out and about around the hospital in a wheelchair. For a man who had not seen the outside world for over a month, this was something quite special. To begin with the physios took him out, just for short walks around the corridors. Eventually it got to the point where we could take him out ourselves, and I distinctly remember Linda taking him out in the wheelchair and looking on it as a big adventure. I don't remember ever taking him out in it. I'm not sure why. It seems strange, looking back, but perhaps during my visits he was too tired or maybe he just didn't trust me in charge of steering a wheelchair!

The physios began to talk about taking Marc to sit outside in the gardens of the hospital (there aren't many, but they do have a few small courtyards which they make an effort to keep looking pretty). That way he could feel the air on his face for a while and see the sky. I have no idea how this felt for Marc. He had literally spent more than thirty days in a very false environment with little natural light and a falsely controlled, permanently cold, temperature. Just the thought of him being able to be outside for a short period of time seemed like a major step forward for me, so for him it must have seemed almost overwhelming.

In practice I think they only managed to do it once or twice. It would be lovely to think that he could have sat out there all day, every day now he was well enough to do so, but the physios had other patients. Marc needed supervision, as he definitely wasn't up to walking yet, or saving himself if he fell out of his wheelchair. Also, other things got in the way. Marc's energy levels were very variable: often he didn't have the energy after completing the morning exercises with the physios, or he had slept very badly, and couldn't cope with the idea of going outside.

And there was always his state of mind. I remember thinking once he was moved to the bed further down the ward, away from the nurses' station, that he would be happier, but if anything he was more miserable. The growing realisation of what had happened began to dawn on him. He was alternately bored and in pain. He wasn't able to do anything for himself to begin with and had to depend on other people to do everything for him, which he hated. When he had been in a critical condition in the bed next to the nurses, he had not been aware of much at all, other than the pain he was experiencing. As the pain caused by the life-threatening illness abated, the less serious issues surfaced and Marc found himself having to deal with them one by one.

This took its toll, and I can only imagine how hopeless he felt some days, how helpless, how alone when we could not be there for him all the time. So he was often quite depressed during the period he spent in Bed Three. Often when I came to see him I would spend the majority of the visit trying desperately to cheer him up, to lift his spirits somehow. I can only imagine how he felt every time I left him. I often found myself longing for a visit to end, not because I didn’t love Marc or want to support him, but because the effort of trying to make him happy was so draining. But the visits always did have an end for me, whereas his visit to the hospital must have seemed never-ending.

Not to say that the staff in ITU didn't do their best to keep him entertained. In Bed Thirteen, when he first came into hospital, they began to put the radio on for him so he had something to listen to. In this bed he spent a lot of time asleep or unconscious, so a radio made more sense. It was very well meaning, but made me laugh when I came in and found him listening to a station which played lots of easy listening, crooner-type hits, exactly the kind of music he would find dull and boring. Marc is a hiphop fan and loves dance music, so I could imagine him screaming inside his head for the nurses to change the station to something he would prefer!

In the second bed (I think this one was Bed Three), he actually got a television and I would often find him watching it when I came to see him. Not that he was ever particularly excited by the programmes he could watch: daytime television is his idea of a nightmare. He also had a very reduced concentration span at this early point. So much was going on with his body and he had so many different things to deal with that he did not always deal well with too much additional stimulation. I suggested bringing in the Ipad: he is a real 'techie' and at home is never very far from his phone, laptop or tablet, but he rejected this idea and again, I don't think he could cope with the idea of any extra stimulus for his brain. Added to that, as he pointed out to me, he couldn't even deal with holding it up for very long - his arms were simply not strong enough.

I remember feeling a little rejected by Marc when I suggested the Ipad idea. I had been so convinced that having the tablet there to play games on would pass the time for him and make him happy, that when he explained that he didn't want it I was a bit upset, although I can't really explain why. In the end, he spent several hours each day with the television on, but he rarely enjoyed watching anything. He often ended up with cookery programmes, which he enjoys, but these tormented him because, in reality, he could hardly keep food in his stomach!

But every day he got a tiny bit stronger and more able to do small things for himself. The physio exercises began working and he managed tasks like manipulating knives and forks and operating the television remote control. Instead of having one to himself, he now shared a nurse with the patient in the bed next to him (much to his disgust). I think it was the nursing staff's way of preparing us for how different things would be in terms of the level of support which would be provided when he moved on to a general ward.

Quite understandable how u felt about wanting visits 2 end- don't beat yourself up about it- very distressing seeing loved one in discomfort- precisely because you DO love them- much easier if not! Also get what u mean about feeling rejected- but it was ipad rejected- not u! Felt same when brother didn't have tv subscription in hospital- made me feel he needed more company!

Yes - hospital visiting can be quite difficult at times can't it? I really struggled some days.

This brings back some memories!

I took Marc out a few times in the wheelchair and that was an experience I hope never to have to repeat.

When I took him to visit intensive care he said I was rocking the wheelchair just like a pram.......

I also remember George Clarke's amazing sheds always being on that TV.

How funny that you were rocking the wheelchair - it must have been linked to your need to bring him comfort the only way you could - like he was a small child again. And as for George Clarke's Sheds - I don't remember that at all. Perhaps it was only on at the times when you visited!