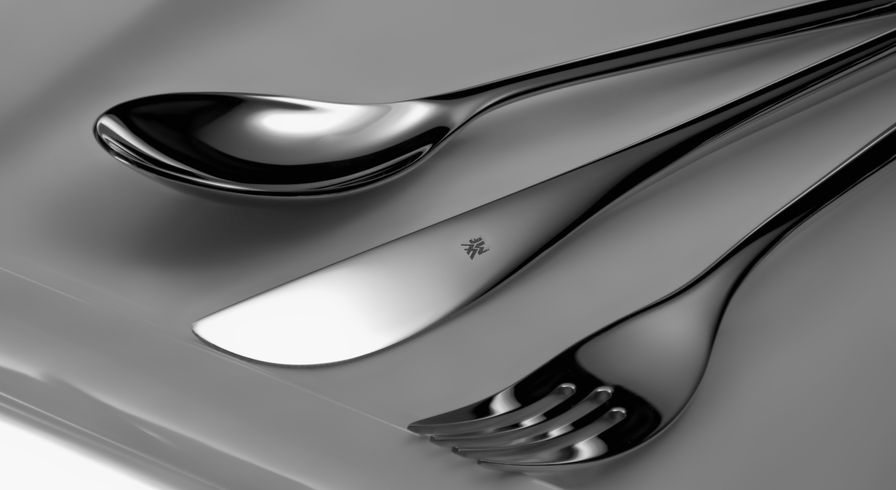 The second time I took the children to visit Marc in ITU was a much more successful visit. This time, because he was signed off and able to eat proper food again (albeit mostly liquid food to begin with), the tube had been removed from his nose. He had now been told that he didn't need the intravenous drip to feed him anymore as he was able to eat for himself. It turned out that Daniel had been most bothered by the tube up his dad's nose, so without that there, both children managed a calm, fairly pleasant visit with their dad. Marc was visibly brightened by their presence, we had brought things for the children to do when they became bored, and we didn't stay for too long, which seemed to be the best plan all round.

Marc was now able to choose food from the hospital's daily menu. He had to have a slightly amended version as he wasn't quite up to eating roast beef and yorkshire pudding as yet, but nevertheless, the ability to select meals from the menu each day no doubt gave Marc something else to do, and was also something which allowed him to have some control over his day, a thing which had been very much missing before this point. Visiting hours never really coincided with mealtimes for obvious reasons, so to begin with, I wasn't aware of an issue, but after a few days Marc, and the nurses, began to report that he was quite often sick after eating.

And there began the next huge milestone for Marc to overcome. Eating. I know we have been through the 'breathing again' agony, and also touched on the topic of 'beginning to walk again', but Marc's eating is by far and away the most major ongoing battle he has had to face. At first, we didn't think anything of it. He hadn't swallowed solid food for over a month, so it was no wonder his stomach was complaining at the shock of having to digest things which were a) no longer simply liquid and b) entering the stomach via the mouth, throat and oesophagus rather than a thin tube from the nasal cavity.

Marc had so many other things going on (and eating properly was such a novel thing after so long) that the sickness was simply another symptom recorded on his notes and left alone. But as the days went on and the sickness became a regular thing, I began to worry. What if he couldn't digest proper food anymore? Was he destined to be tube-fed forever? How would he ever manage to put on the weight he had lost if he couldn't eat properly? What kind of diet could we put him on that he might tolerate? The questions went round and round in my head.

When my son Daniel was born I struggled to breastfeed him, to the point where he had not put sufficient weight on by the time he was a month old. I became utterly terrified that he wouldn't survive because he was not getting enough food to keep him alive, let alone allow him to thrive. It sounds ridiculous writing it down now, thinking of my 1 metre 40 tall (but still skinny) boy. With Marc, I had a similar feeling. Eating is something we all take for granted. We mostly enjoy it, and the problem most associated with eating (in my experience, at least) is our love of food which causes us to constantly overeat. But what if a stomach can't tolerate eating food to the point where a person starves to death? That was my very real fear.

The doctors had similar (although less emotion-driven) concerns. They prescribed a number of different anti-sickness medications to go alongside his daily intake of food. I distinctly remember going in each day and asking about which new one they had tried and whether or not it had worked. Had he been sick that day? Were they satisfied that he was getting sufficient nutrients without being fed by the tube? I became obsessed with it, just as I had with the amount of time he spent on the Drager machine when he had been learning to breathe. That should have been a lesson to me really.

Recovery from a serious illness is not a rapid thing. If I'd had a crystal ball back then which allowed me to look into the future, I think I might have been able to relax. Because most of the issues Marc had during his recovery were cured by a single thing: time. His trauma was so sudden, so severe, that his body required not days, not weeks, not even months to recover, but years. Looking back I can see that all of the difficulties he has experienced have been, on the whole, overcome, but not without a great deal of time and patience. The human body is an amazing thing, capable of healing itself from a serious amount of damage, but not instantly.

So we battled on, despite the fact that none of the anti-sickness drugs seemed to have any effect. Every day we attempted to analyse which types of food went down better and which ones caused issues with Marc's digestion, but in the end there was no discernable pattern. It simply made no sense.

When I take a step back now it seems quite natural that Marc would struggle with eating. The initial trauma he had suffered had been in his gut and the emergency operation had been performed on his bowel. The Strep A virus had been identified from fluid taken from his stomach, so the entire problem had originated with Marc's abdomen. It is no wonder that his stomach and digestive system took the longest time to recover. I also often forgot that the nurses were also dealing with Marc's stoma bag daily: another added issue connected to the workings of his digestive system that can only have added more pressure to the whole process. Really, the problems which Marc experienced made complete sense, it was just that in the midst of all the trauma, I desperately wanted one small part of his recovery to be simple and go well. To just, happen, without causing any issues or concerns, or completely terrifying me. And when it didn't, it was difficult to handle some days.

Looking on the bright side, when Marc started to eat properly again, the medical staff began to discuss his potential release from Intensive Care. This meant a change, but a positive one in terms of him being closer to getting out of hospital altogether and coming home. I couldn't imagine him home at this point though. Despite desperately wanting him to be there, I found it difficult to see how he could function in the house, how I could function looking after him in addition to myself and the children, when he could barely sit upright without support, let alone walk. But that was a concern for another day, so I blocked it out and focused on the idea that every little bit of progress he made was taking us closer to him being back to the 'old Marc'.

And it took me a long time to realise that he would never, could never, truly go back to being the 'old Marc'. Instead, we would have to create a new kind of reality to exist in, in spite of all that had happened to us.

Getting Out and About

lt seems you have both made a brilliant job of adapting to new circumstances- all credit and respect due 2 u both 4 this! x

Thanks Pauline. We have had to adapt, but now we look at it as having a 'new' normal. And that's not such a bad thing at all.