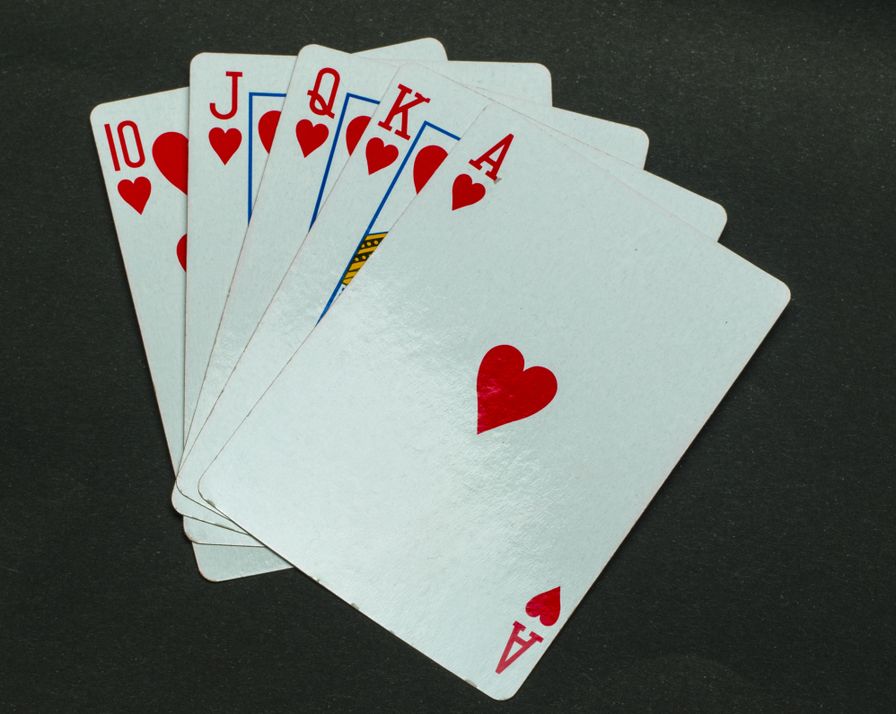 Once we had established a new routine for visiting A5, life began to settle down a little. We began to get to know a few of the nurses and the sisters, and our visits became more pleasant because Marc could 'join in' a little more each day. Having the children with me at many of the visits was both a blessing and a curse. They were certainly a distraction for Marc, and I'm certain that seeing them more regularly helped spur him on when his physio was difficult and painful, or when he was feeling useless because he couldn't manage things for himself. But they took quite a bit of entertaining on the visits and were often bored.

Not that they were really much trouble - they are both pretty well behaved and I'm certain that they realised that the hospital was not a place to behave badly, but the ward was not a particularly exciting place to be, especially once they had visited once or twice and worked out how limited their options for entertainment were. We were only ever there for an hour at a time. Part of that time was taken up with the inevitable search for chairs which would hold all three of us: visitors chairs are often in short supply in the evening and the early bird catches the worm! Once we had located two chairs and pulled the large chair by Marc's bed into a position from which the sitter could see and be seen, we would begin by asking Marc about his day.

There was never a huge amount for him to tell us. His days were pretty routine, and although he was making progress with his physios, it was very slow going. I knew that they visited him every day, that he would sit out in the chair for up to an hour or two now, which was great, and that they were beginning to get him moving, but other than that he really just ate meals, slept, received medicine and waited for us to visit. Interestingly, I never actually got to see him out of bed until he was leaving the hospital. I don't really know the reason why, except that they sat him out of bed in the mornings, when there were no visitors to get in the way, and that he was back in bed by the time we visited in the afternoon or evening, and usually fairly lethargic because of the effort he had put into his physio.

Instead, we would try to tell him about our own days. We would take turns, and I would prompt the children to let their dad know about whatever small things had been going on for them at school or in their clubs that day. This process was by no means easy: if you try to talk to younger children you will know that often they struggle to speak to someone on the phone. You put the phone to their ear and the adult speaking to them has to prompt them with lots of questions, to which the answer most often is simply 'yes' or 'no'. It is quite an art to get a young child to be chatty on the phone. And the ward was similar: a new environment that they were not used to at all. And they simply didn't understand how the tiny, ordinary things that had gone on in their day might be of massive interest to their dad, who had been lying bored in bed looking forward to their visit all day. It took a lot of skilful questioning on Marc's part and suggestive prompts from myself ('Have you told Daddy about the...?') to get any kind of conversation flowing.

However when I tried to start or continue a conversation with Marc, the children became quickly bored. This in turn led to them inevitably misbehaving, not terribly, but enough to affect the other patients on the ward, who also had visitors, and to require me to tell them off or gently remind them that we were in a public place. Part of me longed for Marc to be put back in the private room he had first occupied in the ward, although I knew that would isolate him even more during the long hours that we were not there. We did begin to take our shared family iPad (the only one we owned at the time) into the hospital and let them play on it, taking turns, for some of the visit. But I didn't want this, my children's only contact with their father, to take the form of them sitting silently by his side with their eyes glued to a screen and their ears plugged with headphones, simply to keep them occupied.

Our saviour eventually came in the form of Morrisons. Over the summer they had been running an offer which gave a away free packs of card games with every spend over £40 or so. We had picked up a couple over the past few weeks, the children taking turns to select which game they wanted, and we ended up building quite a collection. They were all very small and portable, travel sized games which we were capable of playing fairly easily in the limited space of an incredibly cramped hospital bay. Monopoly, Happy Families, Guess Who, had all been transformed into mini-card-game versions (some more successfully than others) and we discovered that if the children were playing games then they were far better behaved, and far less likely to run around or start arguing loudly.

So our visits became more routine and settled. The children knew what to expect, as did Marc and myself: arrival, chair hustling, rearrangement of Marc's bedspace and the small cupboard by his bed, playing card games, both children needing to be taken to the visitor's toilet one after another (I thought this was quite nice as it was another distraction and left one child to sit and talk to their dad alone for a while), 5 or 10 minutes each playing games on the iPad, some talk of what had happened during our respective days before there was a replacement of chairs and a flurry of goodbyes as we left until the next day.

I did not take the children every day. I don't think they could have coped. I don't think I could have coped. Sometimes Marc himself was extremely tired and far less able to cope with two very active children and it became almost a battle, something to be endured all round. The children didn't exactly look forward to going. Not that they didn't love their Daddy: they just wanted to be able to see him somewhere other than a very public place where there were so many rules about what they could and couldn't do. But this wasn't possible, and they had already spent so long without him in their lives that I didn't want them to become used to life without him in it.

To begin with, Marc seemed completely inaccessible: he had the machine supporting his legs and making sure that the blood flow was consistent throughout his lower body, preventing blood clots. He seemed quite fragile and far away, and was certainly not able to extend his arms out towards us, nor did he have the strength for bear hugs. Slowly though, the machine was removed, he began to regain strength in his upper body and was more able to be cuddled. I remember the first time he suggested that one of the children sit on the bed with him. It was probably out of necessity: we had arrived too late that evening to grab enough chairs to have one each. But Marc suggested that one of the children sit up on the bed with him and, extremely gingerly, I lifted one of them up to sit beside him.

At first they both felt a little awkward, too long without any real contact with their dad had made their relationship seem awkward and strange. I was also terrified that they might hurt him, and we were terribly cautious around him to begin with, but ultimately this became a habit too: we would fetch one less chair and the children would take it in turns sitting with Daddy on the bed. And thus, through healing hugs and games of Happy Families, we began to rebuild our relationships.

Can see why u would have preferred more privacy- but at least as u say it did reflect Marc's progress that he was moved to larger ward. I'm sure kids weren't at all badly behaved, but glad cards helped!

Thanks Pauline! They were very good really, but it felt like we were under a microscope in the ward, and could never escape or relax fully like you would in your own home. Still, we got through it!