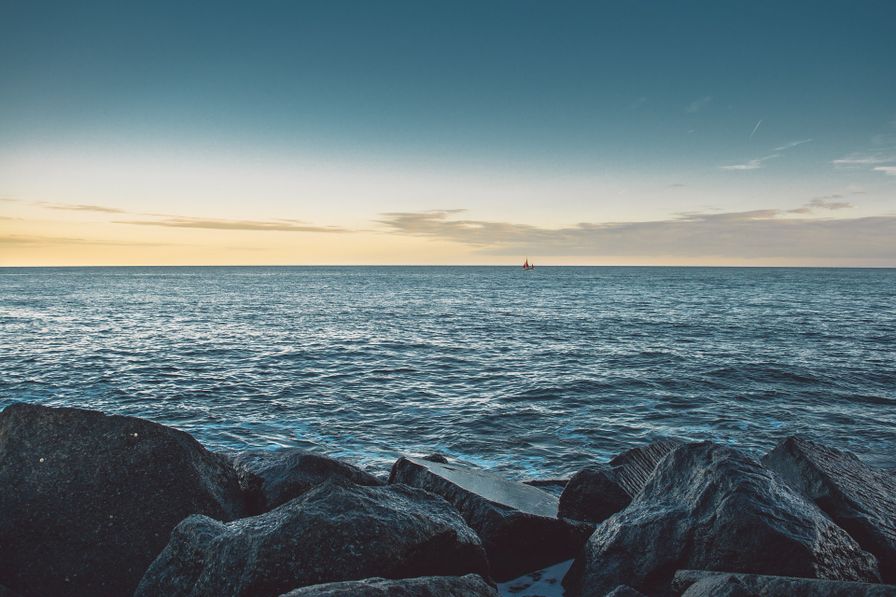 So I’ll start at the beginning.

In June 2014, my family and I were living a very nice, very normal life. My husband Marc and I had been married almost 8 years. We had two children, Daniel, who had just turned 7 and Amy who was 4. On Wednesday June 18th Marc had returned late in the evening from a trip to London with work, and he sent me a text on Thursday 19th explaining that he had come home from work ill and was going to bed with what seemed to be a stomach bug. I continued with my day and didn’t see him until I returned from school with the children at around 3.30.

On our arrival home I went up to see him, a little surprised that he was still in bed. He did get up and attempted to speak to the children about their day while I ran around doing the usual mad after-school stuff. I drove my son and daughter to their taekwondo lesson and, when we got back, made some tea. When the meal was ready, we ate, but he couldn’t.

I remember being almost angry with him: I had the Annual General Meeting of my drama society that night, which I hadn’t missed in over fifteen years of membership. I know it was fifteen years, as I was due to be given an award that night for my length of service to the society. Sounds silly, but I was really looking forward to that small recognition. Seems pretty selfish now. I kept glancing over at Marc, slumped under a blanket on the sofa, and asking him how he was feeling, desperately hoping that he would ‘man up’ and make some kind of recovery so that I could attend the meeting.

He didn’t. By 7.15 he was clearly no better, and I had to admit defeat and text a friend to let her know I wouldn’t be able to make it. It seems ridiculous looking back that I was cross about this – such a small thing in the grand scheme of life. He was ill and I wasn’t taking it seriously. But at that time it really did just present itself as an ordinary tummy bug. We would just have to sit it out and wait until he got better.

More serious than it appeared

But by the next morning he wasn’t any better. If fact he was worse. So bad, in fact, that I made him go to the doctor and I actually went with him. Now this should have given me some kind of idea that the illness was more serious than it had first appeared. Who goes to the doctor with a simple stomach bug? And who takes their wife with them?

But I felt the need to take him. Which should have told me something.

It was a fairly uneventful visit in truth, and the doctor pretty much dismissed his illness as the simple bug we believed it to be. Sending us away with a prescription for rehydration sachets, she instructed Marc to stay in bed and make sure he drank plenty of fluids, and to start to eat plain foods when he felt up to it. We went home and did as she had instructed. This was Friday the 20th June.

Looking back, I felt frustrated that she had not examined Marc more closely. That she hadn’t taken the time to see if there was anything more to the condition than appeared obvious. But it took most of the medical professionals that dealt with Marc (including expert, experienced consultants and surgeons) another week before they had actually diagnosed what was wrong with him, so I can’t judge her too harshly.

Not a simple case of food poisoning

But I am so glad that we did go to the doctor that day. It meant that on our second visit the following Monday the complaint was taken more seriously because the sickness had been going on too long to be a simple case of food poisoning or gastroenteritis. The fact that there was a record of the first visit meant that he was examined more closely and more questions were asked.

But I’m jumping ahead. We went home from the doctors on the Friday and I fetched the rehydration sachets from the chemist. Marc went back to bed and tried to rest between bouts of sickness and diarrhoea. And we settled in for a hellish weekend of illness and anxiety.

Because I know the outline of your story, this is going to be powerful reading, sometimes harrowing. I can only congratulate you for taking the time to share your story, especially for unselfishly wanting to help others. Sometimes, I wonder how you all got through it!

I have read all up to now but am unable to sign up for the emails, for some unknown reason the type goes red and clears the boxes.