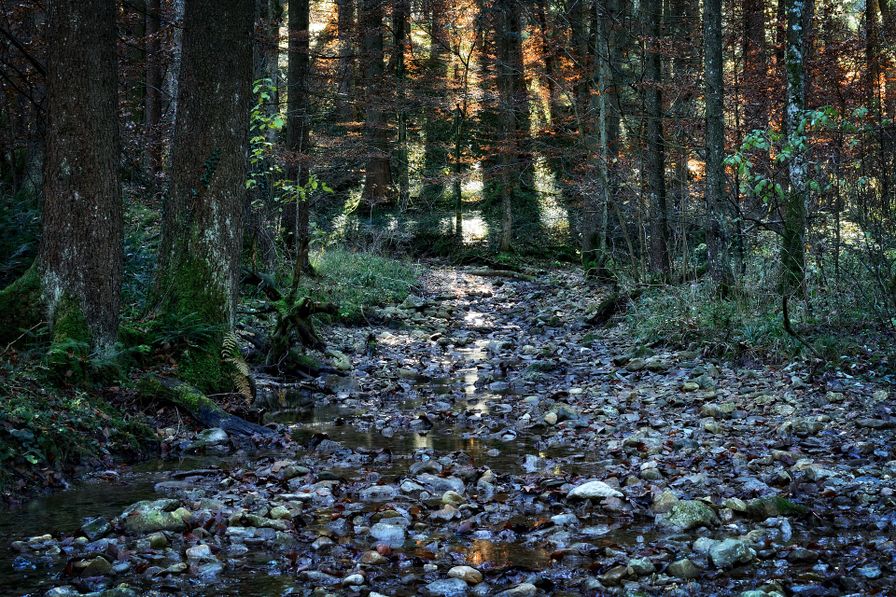 So, that first weekend. I can’t recall many of the details, but suffice to say, it was miserable.

I had my first taste of running the house and getting both children to their clubs and back, whilst looking after a sick husband completely on my own. This was to become very familiar over the coming months, but up until this point was completely alien to me.

Marc and I are a very equal couple. We each share in the majority of the household jobs and there are very few ‘stereotypical’ traits to our relationship. Marc, for example, is a brilliant cook, and if I’m honest, although I am perfectly capable of cooking, I’m a little lazy. It’s very easy to leave Marc to cook, and know that the result will not be an easy fish fingers and chips, or some kind of pasta sauce out of a jar, but a delicious, home cooked meal. Equally, I'm not especially 'girly' and am quite happy (unlike many women I know)to get ready for an evening out in around twenty minutes. Mind you, as many of you will know, once you have children you never have more than twenty minutes to get ready for a night out!

So having to take care of everything came as quite a shock to me. I know that sounds spoilt – I'm well aware that many women out there always do absolutely everything in terms of the children, but I wasn’t used to it at all. Add to that trying to care for a man who was quite seriously ill, plus worrying myself sick about why he wasn’t getting any better, and I was a bit of a wreck by the time Sunday arrived.

But on Sunday morning Marc seemed to improve slightly. He managed to eat a small amount and was more ‘with it’ when I asked about how he was feeling. Looking back, he clearly can't have been much better. I think perhaps between us it was just wishful thinking that he was starting to get better. We were still making the presumption that it was a simple sickness bug, and most people would be well on the way to recovery once this kind of illness had lasted 3 days. So surely, we reasoned, Marc would get better soon.

I took the children to swimming lessons, an activity which lasts all morning due to one lesson being at 10am and the other at 11.30. I sat and did homework with each child while the other was in the pool, all the time hoping against hope that when we got back Marc would be sitting up in bed or better still, downstairs on the sofa eating some toast or soup.

He was still in bed. He had been sick again and seemed very weak. I determined that if he didn't improve by the Monday morning, we were going back to the doctor and not taking no for an answer. He continued to insist (as he does - never wanting fuss and always worrying if he thinks he is causing anyone too much trouble) that he would be fine and up and about by the morning.

I continued with the day as best I could, packing bags up for school, signing homework and reading diaries, putting the children to bed and preparing myself for work the following day. Periodically I checked on Marc, desperately hoping that there would be an improvement, something which would stop the nagging ache in my stomach which I knew was linked to my concern for him. At around 11pm I went to bed.

Neither of us slept particularly well. In the morning I rang for a doctor's appointment, dropped the children off at breakfast club and called work to tell them I might be in later, but not first thing. I was taking Marc to the doctors. Now, like Marc, I don't like to cause trouble. I felt incredibly guilty ringing in and saying the reason for my absence was accompanying Marc to the doctor. Here was yet another sign that it was more serious than we were admitting, because no one takes the morning off to drive their 43 year old husband to the doctor's surgery. But am I glad I did.

As we entered the surgery I was concerned that Marc wouldn't even make it into a chair. He looked so weak I feared he might fall over. I reported in with the receptionist and took a seat next to Marc. Other patients in the waiting room looked quite concerned at inhabiting the same space as him, so he must have looked bad. The man we sat next to actually stood up and moved away on the pretence of reading some leaflets, but I'm convinced that Marc looked so ill people were terrified he had something they might catch and wanted to put distance between themselves and this extremely sick-looking man.

We spent a long time in the waiting room. It seemed like forever. Every moment Marc sank lower in his seat and it was clear to me that all he wanted to do was crawl back into bed and stay there. The waiting room cleared a little and eventually the man who had moved away from Marc began speaking to us. I remember him asking what was wrong with Marc and when we explained that we had been in to see the doctor on the Friday he proceeded to tell us a horror story about someone he knew who had been suffering from a serious illness which the doctor has missed. Not what we wanted to hear at that point. Eventually Marc's name was called and we knocked on the doctor's door.

This time we saw a different doctor. A locum who was filling in. My heart sank as I realised that it was not our usual doctor, not the doctor who had seen us on the Friday, and I was terrified that again we wouldn't be taken very seriously. Thankfully I was wrong. The doctor examined Marc very closely, asked  us lots of questions about his condition and made him lie on the bed where he proceeded to press on Marc's stomach.

Marc yelled the place down.

I later found out that the doctor was newly qualified. This made him less experienced, but worked in our favour. It meant he was massively thorough and asked every question going to make sure he didn't miss anything. It also meant that he had only recently completed his medical training in a hospital. He told us that he had previously examined patients with stomach and bowel problems and he wasn't happy with Marc's condition. He could send of a sample of faeces but this was likely to take at least 3 days to come back from the lab and, in the meantime, the complaint had been going on for too long.

I am convinced that the decision he made saved Marc's life.

He suggested we go straight to Accident and Emergency. He would give us a letter which would allow us to take priority and be seen more quickly than less serious patients. He asked if we wanted him to send for an ambulance. I remember being so happy that he actually had taken us seriously and was taking some action. We refused the ambulance, not wanting to take up an emergency vehicle when someone else might need it. We took the letter, drove home and packed a few things to take with us to the hospital.

I had spoken to quite a few people over the weekend who had reassured me that sometimes a severe stomach bug weakened the body and the lack of fluids would be causing Marc to feel dizzy and weak. I set off for the hospital feeling that, once he was seen and given some IV fluids he would be restored and strong enough to get over the bug more quickly. I felt sure that, now we were headed for the hospital, we would be in the right place and things would begin to improve.

How wrong I was.

You are leaving me in tears . At last the full frank exposee

Thank you Jen. I'm glad you are finding it compelling. I hope you'll keep reading, knowing there is a happy ending in there somewhere!

Gripping reading! Shame it's reality as would make illuminating reading as fiction-without you and Marc experiencing the trauma! great 2 raise awareness.

Thank you Pauline. I'm glad think it is worthwhile me writing about our experiences. I hope others can benefit from me sharing the story.