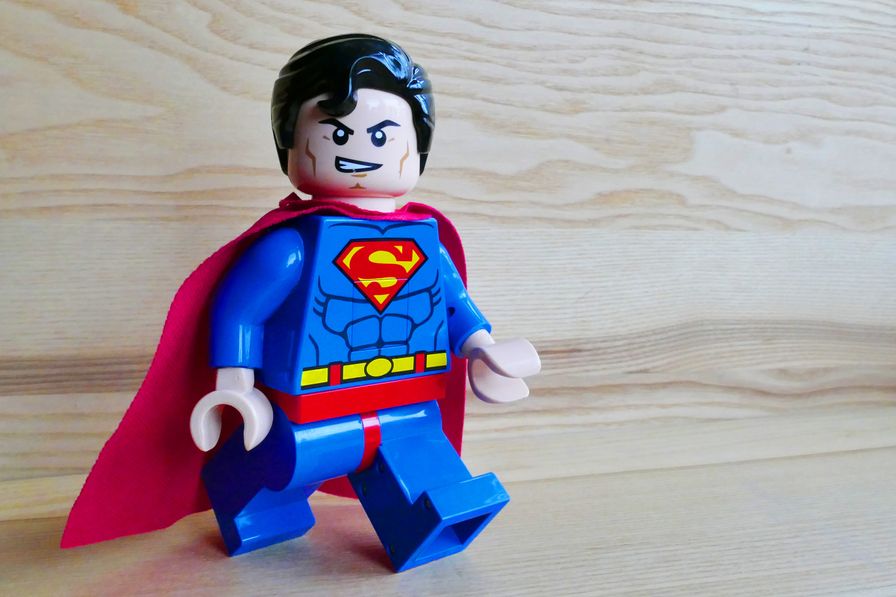 On Monday 30th June Marc was trialled off the dialysis for a second time. This time, his levels held, and it was decided that his kidney function had improved enough to get rid of the dialysis machine. In other words, his kidneys had recovered sufficiently to mean they didn't need support any more. This was a massive relief, and felt like a real step forward for Marc. I suppose in terms of all the organs which had been 'broken' or were functioning at less than 100%, his kidneys were the first to bounce back. And by 'bounce back' I mean they took several days to recover enough to be capable of sustaining themselves.

The dialysis machine remained behind his bed for several days, in case he went backwards. The staff in ITU were taking no chances. But thankfully Marc never had to be put on it again. The bloods he was having taken regularly clearly showed that his kidneys were doing enough on their own to keep him going, and eventually I came to visit one afternoon and the great hulking machine which had sat like a giant shadow behind him for so long was gone. So was the persistent alarm which went off every time the machine needed attending to. I didn't miss that.

In addition to this, around the same time he came off dialysis, there was another breakthrough. It didn't seem like it at the time, in fact I really didn't understand the significance of what happened, but looking back it was a vital step in his treatment. Marc had a nurse called Craig on this particular day, who is a quiet, unassuming man. He was always lovely, answering any of the questions we had, but otherwise simply got on with the job of caring for Marc in an efficient, unobtrusive manner. You would barely have known that he was there.

I spent a lot of time checking with the ITU staff whether or not I was in the way, and always got the same answer: no. I never had a nurse in the entire 45 day period that Marc spent in ITU make me feel like I was causing a problem. I was told by several nurses that their job was to be there for me as well as for Marc, and to begin with I thought it was just something they said. After several weeks of feeling like I lived there though, I can tell you that the statement is utterly true. Despite attending to Marc's many, almost constant needs (especially during the early days when he needed constant attention) they always found the time to answer my questions and ask how I was doing.

An ITU nurse understands how difficult it is for a relative to be away from their loved one overnight, for a day or even sometimes an entire weekend, and expects to give an update, as detailed as is requested, to that relative when they next visit. They are equally good with phonecalls. Whereas when I had phoned the general ward I had not managed to reach anyone who could tell me anything particularly helpful, on ITU if they can put you on to the nurse in charge of your relative when you call, they will. And I phoned them every night for the first few weeks that Marc was in hospital. In fact I couldn't go to sleep without having phoned to be told that Marc's condition remained the same and, yes, he was still with us.

Most of those nurses ended up knowing Linda and I very well. We were there so often, and they had all experienced caring for Marc at some point during their shifts over those 45 days, that when I saw them they greeted me warmly and  most of them understood the level of detail I needed to know about Marc's condition before I could settle down next to him for my visit. Craig was just as good as the rest, and he worked quietly for my entire visit, checking drips, changing bags over, rolling Marc on to his side and back, checking his vital signs regularly and also answering any queries I had.

At around 7.40pm, near to the end of his shift, and also the end of evening visiting, Rebecca (the ward sister that evening) came over to speak to him. I remember her being extremely complimentary of the job Craig had done that day and, despite my general agreement with her, I wondered why she was giving such significant praise on this particular occasion. When I asked her, she replied that he had managed to massively reduce the drugs that Marc was on for his blood pressure throughout the day. Marc had been on drugs called inotropes to increase his blood pressure since the night when I had been called into the hospital at 2am. By this time he had been on them for almost five days. He was on three different types of drug, all at high doses.

The inotropes were the drugs that were causing the problem with Marc's feet, depriving them of blood so they could redirect the blood to the vital organs and keep him alive. As Marc's organs began to slowly recover, his blood pressure had stabilised somewhat, and now the nurses were able to reduce the amount of inotropes that Marc was being given. But this had to be done gradually. Slowly enough, while keeping a close eye on Marc's blood pressure, to ensure that his body didn't react badly again and further worsen his fragile state of health.

And Craig had done it. Throughout the day, while Linda had visited in the afternoon and I had visited in the evening, Craig had been working away, reducing the drugs little by little. Until from high doses of three different drugs, Marc was now only on one, and a far smaller dose. Rebecca sounded impressed, relieved, thankful. I didn't understand why at the time. But if the levels of these drugs had not been reduced at that point, Marc would probably have lost his feet, and maybe even part of his legs. So it was a good day. And Craig, though I haven't seen him since Marc left hospital, was a hero (to our family at least) that day.

I began to feel quite positive about Marc's recovery. If his kidneys and blood pressure had recovered in just over a week, things were looking up. And they were. Except I had no concept of how long the rest of him would take. I don't remember the first nurse who spoke to me about Marc's long term recovery. It probably didn't come for a long time after that second week. But when she did, gently, suggest that it might be two years before Marc was truly recovered, I didn't believe her.

I believe her now. I remember thinking at the time that I was two years away from my fortieth birthday. As I write, I will be forty years old in less than a month and Marc is almost recovered. Well, as recovered as he ever will be. There are some things which we will never get back. But as we celebrate my fortieth in a couple of week's time, we will also be celebrating an almost-full recovery for Marc. An almost 'back to normal', if you like. It has honestly taken that long. But we have made it.

But back to Marc's second week in Intensive Care. I began to realise the enormity of the task in front of us. Marc's recovery was not going to be quick, and it was not going to be easy. I left the hospital feeling like recovery was possible, but a long way away. Turning on my phone upon leaving the hospital, I made the mistake of checking Facebook. A stupid move. After a whole day coping with potentially failing kidneys, a ventilator breathing for my husband, a dizzying amount of drugs being changed, numbers spinning in my head: blood pressure readings, figures showing Marc's temperature and heart rate, I wasn't ready for the effect that the deluge of 'happy' Facebook statuses would have on me.

I actually went off Facebook for pretty much the entirety of the time Marc was in hospital. This was because I grew to despise reading the posts of 'normal people'. The comments of those drinking beer while watching the latest World Cup Game, of people sitting at the airport waiting for flights abroad for their summer holiday, attending christenings and weddings, drunken, debauched nights out, promotions at work, sports day at the kids schools. Don't get me wrong, if Marc hadn't been ill, I would have been posting exactly the same information. I didn't resent my friends' lives going on as normal, but I did feel immensely jealous that while my life had become a living nightmare, they were off to sunny Spain on a Jet2 flight complaining about the legroom.

Does that make me sound like a horrible person? I suppose it does. But for my own sanity, I pretty much stopped reading my Facebook feed, and certainly didn't post anything about our lives until Marc came out of hospital in September. I simply couldn't cope with it. Facebook is a tricky place at the best of times, but I certainly wouldn't recommend spending hours pouring over it when you are feeling low.

Instead, I tried to focus on the positives. Marc was off dialysis. His blood pressure was much improved. He was on far lower levels of drugs to support him now. Things were slowly beginning to look up.

Great that your 40th also marks Marc's recovery- hopefully this will make it a really significant milestone 4 u both! Really looking forward 2 seeing u both having a good time after all this! xx

Yes it is isn't it? A positive end to a challenging couple of years. 😃

Until you've sat in ICU you don't realise what heroes are.

I will always remember Craig and the effort he put in to nursing Marc during those critical days. All the staff were brilliant, but he happened to be the one on duty in the first few days.

It would be nice for ICU staff to see this blog, they could then see how their work affects patients and families. I suspect not many critically ill people live to tell the tale.

No you're right. The ITU nurses and doctors are all completely amazing. I know some of the ITU staff are reading this - hopefully they are finding it interesting!

Hi Clare, just catching up on the last few weeks! It is so lovely that Saturday will not only be a celebration of your fortieth but of Marc's recovery 😃 (this made me quite emotional actually!)
With every post I am still so shocked and amazed at everything you have been through and I can't believe how strong you all must be to get through something like this!
Really enjoying reading your blogs x

Thanks Jo! I really appreciate that you keep reading! Yes my 40th was a real celebration of Marc's amazing progress and it felt like we had really crossed a line into 'normality' again, though normal is different for us now.

Thanks for coming and helping us to celebrate! 😃