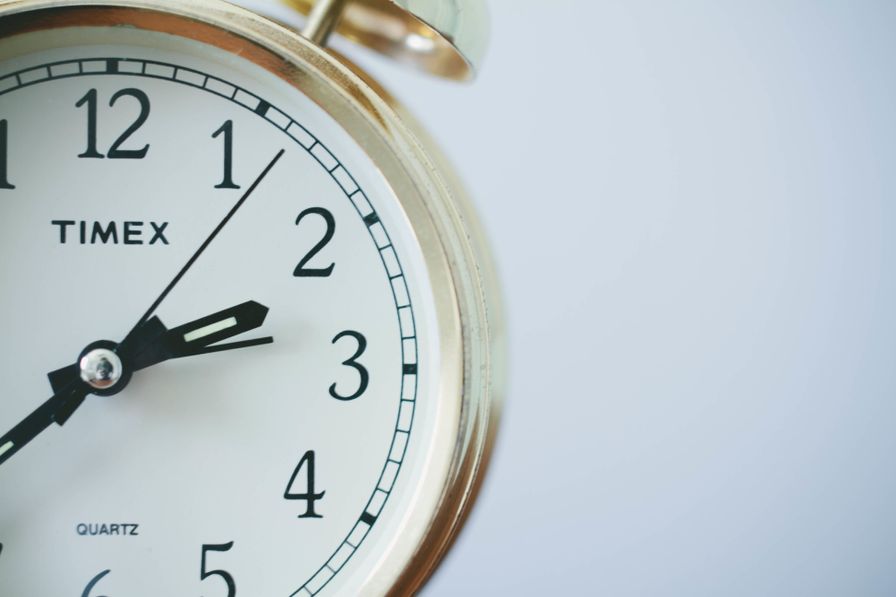 The hospital is not far from our house - around 15 minutes with no traffic. It shouldn't have been a difficult journey really. Marc and I went home from the doctors and gathered a few things (well I gathered a few things - he was incapable of doing much at all). We spoke to Marc's mum, who had come over to see how he was. I tried to reassure her that the hospital was what he needed and things would get better once he was treated there. Then we set off.

I remember every speed bump caused Marc pain. It sounds ridiculous, but there are several along our road, and even driving at the pace of a snail made him cry out. He didn't speak much, just moaned every now and then. I think I tried to chat to him, reassuring him that the hospital was where he needed to be, and once we got there things would be sorted out quickly, so he would feel better and we could bring him home. I think I was more trying to reassure myself. This man slumped in the car-seat next to me was not my husband. He was in agony and there was little I could do to help him.

Reaching the hospital, I paid for the car park and we got ready to walk to Accident and Emergency. It wasn't far, maybe a minute's walk from the car park, and I didn't for a moment consider parking up outside on the double yellow lines or in the ambulance bay. When Marc tried to get out of the car however, I did consider going to ask if there was a wheelchair I could use. I mentioned this to him and he dismissed the idea, typically. Instead, I supported him under his arm and together we limped towards the emergency department.

I called work at some point. Part of me felt bad that I wasn't going to make it in that day. The other part felt relieved - that my taking the morning off to drive Marc to the doctor was vindicated - there was something serious wrong with him! Then I just started worrying again, wishing so badly that there was nothing wrong with him, or that the doctor knew exactly what it was and had acted to sort Marc out with an injection or a course of antibiotics. Not knowing was infinitely more terrifying.

The more I deal with doctors, the more I realise how naive my expectations of medical experts were before all this. I have the utmost respect for the staff of the NHS. They were there when we needed them. They saved Marc's life.  But I think I used to believe that doctors were an authority on everything and could solve all problems. That they could somehow diagnose an illness or condition and would know what to do.

Every doctor wants the best for their patient. But sometimes all they can do is consider the symptoms and make a best guess at what is wrong. They can treat the patient for whatever they believe is the problem. And if this doesn't work, they can look again and try something different. But they do not always know what is wrong. Some illnesses are very hard to spot.

On that day, no-one knew what was wrong with Marc.

I spoke to the woman, glad of the letter we had been given by our doctor, which seemed to move us up the waiting list. She noted Marc's details, then asked me to take a seat and wait to be called. I went outside briefly and sent a text to a friend of mine whose husband worked in the hospital. He wasn't medical, but I knew he might have some influence over the staff and the situation in A&E. I had never asked for special treatment before this, but that day I was willing to do anything - literally anything - to have Marc seen by someone who might help him as soon as possible.

The concern of friends

When she got back to me it was to say that he didn't really have any influence over A&E any more, as his job had changed. She expressed her concern and asked me to let her know how Marc was later. I remember desperately wanting to speak to my parents and realising with devastation that I couldn't because they were abroad on holiday. I dreaded going back in to see Marc, fearful that he would be worse, but also didn't want to leave him for long, as I knew he needed me.

Taking a very deep breath, I walked back inside the A&E department. We continued to wait.

Thanks for reading Amy 😃

Really paints a picture of how you were feeling without any sense of self pity. Well done!

Thank you Pauline. I'm trying to paint an honest picture of what I remember happening.

Moving and evocative blog Clare. Thanks for sharing.

Thanks Sharon. The blog is one of my goals for the year! I hope you can keep reading and follow the story.

Thanks Harriet. I'm glad you are finding it interesting. I really appreciate your support 😃