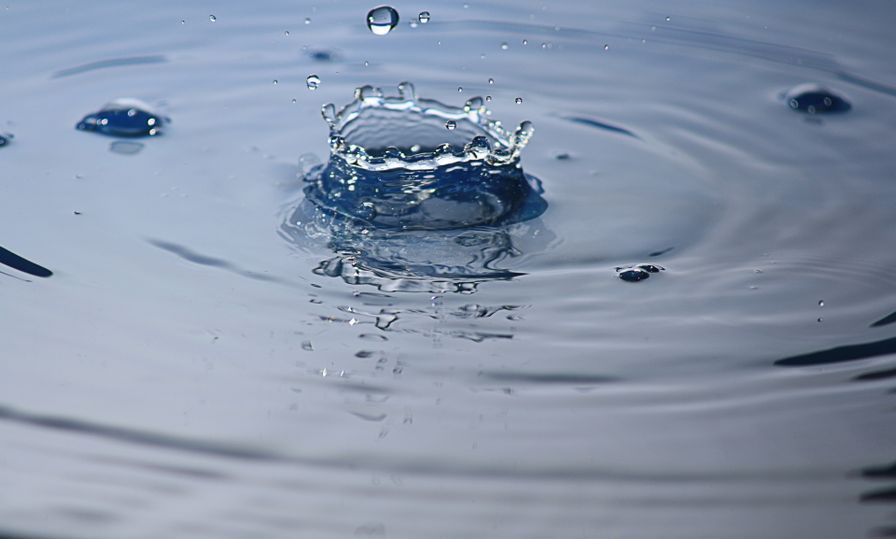 Once Marc was able to breathe unaided and had begun to work with the physiotherapists in earnest, the next job to tackle was that of him starting to eat and drink independently. Again, this might seem like a tiny, insignificant step: surely eating is second nature, but as ever with Marc, progress was incredibly slow and the road to eating again was a difficult one.

It began with the SALT team's visit. I lost count of the amount of people who helped in some way or other with Marc's recovery. Some, like the nurses, were hugely visible and became a massive part of our daily lives. Others, like the physios, were very important yet often not always obvious, as their work often went on outside of visiting hours. Then there were the completely invisible people, those I never actually met, despite their role playing a huge part in saving Marc's life; like the microbiologist who tested the fluid taken from his stomach as he was first admitted to ITU and discovered that the infection was Group A Streptococcus.

And then there was the SALT team. I only met them once. I had no idea what their role was until they explained it. SALT stands for Speech and Language Therapy, and now that Marc could breathe unaided and was beginning to speak to us, I wondered why he would need them. I quickly realised that their visit was as essential as the work of the physios or the tasks the nurses undertook daily to keep Marc safe and recovering. They came one afternoon while I was in visiting Marc, and brought with them a number of different items which I was fascinated by. Their job? To ascertain whether or not Marc was strong enough to be able to swallow without choking,

When a patient is extremely debilitated by illness and their muscles begin to waste, it is not simply the obvious ones like the arms and legs which weaken, but also the muscles of the lungs, the heart, the throat: every muscle in the body. So before we could start to allow Marc to drink or eat anything, we needed to see if his throat could cope with it. No good saving his life only to choke him the first time he began to consume 'proper' food again. So the SALT team came by and examined Marc's throat to check that there were no obvious obstructions which might prevent him from swallowing properly.

They needed to make sure that any liquid which travelled down his throat ended up in his stomach and not his lungs, where it could cause him to asphyxiate. The muscles in the throat are vital in ensuring that, when something is swallowed, they close up the tube to the lungs and ensure that the food or drink travels to the stomach instead. This process takes place inside our bodies so often, yet we are completely unaware of it occurring unless something goes wrong and we begin to cough and choke. In Marc's case, we had to see if he was strong enough to manage this process. If he wasn't, he could not begin to eat and drink again.

Ever since Marc had become more aware of where he was and what was happening to him, he had started to return to normal and had begun to want 'ordinary' things. He had told us, since he had regained the use of his voice, how thirsty he was. It  may well have been that he had been thirsty ever since he had come out of the coma, but now he could speak and we knew for certain that he felt thirsty, we felt terrible for him and wanted to get him drinking as soon as possible. He had begun to have a strange craving for Volvic lemon-flavoured water, which they sold in the hospital shop, and seemed tortured by his thirst. I felt cruel telling him that he couldn't have a drink, and no amount of explaining that he was receiving all the liquid he needed via the tube up his nose would persuade him that he didn't need a drink.

We don't really know why Marc craved Volvic Lemon of all drinks, but can only connect it to the fact that it was one of the last drinks he had before becoming critically ill. The final afternoon I had visited him with the children before getting the emergency call in the night, we had visited the shop on the way in to the hospital and bought drinks and snacks to take up to Daddy. He wasn't up to eating much, and I seem to remember the children consuming the snacks we had taken, but he did sip some of the drink we took him, and that drink was Volvic Lemon. I wonder if that thought, that taste, had stayed with him throughout his stay in ITU and his first craving was therefore to finish what he had started and drink the rest of a bottle of Volvic.

This is all conjecture of course - the craving may have been quite random, but whatever it was, he had been asking to drink some Volvic Lemon for days, and I promised him that I would buy him a bottle as soon as they had given him the all clear that it was safe to drink. When I arrived to find the SALT team waiting, they were kind enough to allow me to run down to the shop and buy him a bottle, so that his first taste could be the one he had been desperate for. I used the walk to the shop and back to calm myself down: knowing that there was a possibility that drinking the water could cause him to choke was yet another thing to be frightened of, but I reasoned that he was in Intensive Care surrounded by doctors, and he had to start to drink again at some point, and managed to be in a more stable state of mind by the time I returned.

The SALT team asked Marc to swallow a tiny amount of the lemon water on a medicine spoon. It was like feeding a baby. We watched him like hawks to see what would happen: myself, the two SALT staff and Marc's nurse for the day. He managed to swallow the tiny amount without issue, and a minute later they tried him with some more. Again, he was fine. He said it felt strange: I suppose he was using muscles he hadn't used in several weeks, and nothing had travelled down his throat into his stomach for a long time, but he managed it ok.

I was desperate for him to start eating too, but was assured by the SALT team that it was too early for that. As usual, we had to take it slow, to see how Marc would tolerate continuing to drink small amounts and build him up from there. They left us with advice to give Marc a teaspoon or two of water every ten to fifteen minutes, recording the amount he had consumed, and said they would return the next day to see how he was. Marc was desperate to have more than this and it was torture to only allow him the tiny sips. Throughout the visit I administered the water, tiny sip after tiny sip. Most of it went down ok. Sometimes he choked slightly, which set my heart racing with fear, but by the end of the visit, nothing untoward had happened.

The SALT team returned the next morning outside of visiting hours and allowed Marc to have more liquid than previously. He was now permitted to have a small cup of water to drink. When I visited that afternoon I took him another bottle of Volvic Lemon, it having become a symbol of Marc's recovery, but he rejected it. The sour flavour of the lemon had not gone down well and he was back on plain old water. I think I took the Volvic home and drank it myself. I remember feeling disappointed, as I often did throughout Marc's recovery. It could never happen fast enough for me, and back then I had no idea of the time it would actually take, realistically, before Marc would be fully recovered and be able to eat normally again.

A further visit from the SALT team involved them bringing along small pots of yoghurt and pureed fruit, the type you give to babies who are being weaned, and trying him with small tastes of them to see if he could tolerate this slightly more solid food. He did ok with this, and they said that he could now begin to eat soft, liquid food and build towards eating normally again. For the first time in weeks, Marc was able to select something from the hospital menus and attempt to eat normally, and the nurses looked at reducing the amount of food Marc was receiving through the tube in his nose. It marked the start of 'proper' food, and to begin with Marc was happy eating mashed potato and gravy, custard and soup.

I remember feeling happy at this, another step forwards. Jo, Marc's lovely physio, became a hero in a different way when she sneaked him up a packet of Quavers from the shop after he was told he could manage to eat certain crisps if he left them to soften in his mouth before swallowing them. The SALT team stopped coming to see Marc as he was declared able to eat most foods, as long as he was sensible about the amount he put into his mouth and swallowed at one time. He even began to be able to feed himself as his arm muscles improved and each little step was one closer to him being discharged from ITU on to an ordinary ward, closer to him being able to come home.

what an ordeal! thank goodness it's behind u!