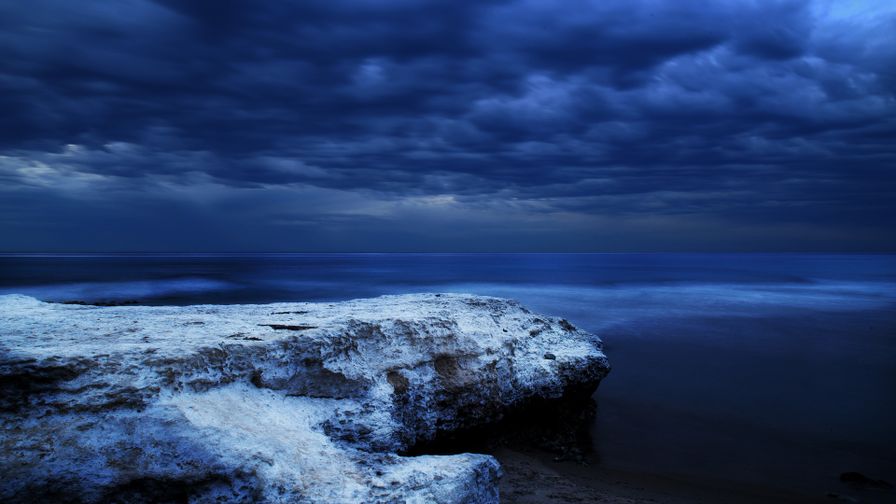 In the days following my birthday, the ITU staff began the process of trialling Marc off the ventilator to see how far he was able to breathe on his own. He was put on to a 'step down breathing circuit', using a machine called a Drager, which I came to completely despise. It is a piece of equipment which allows a patient to breathe for themselves while still supporting them to some degree, depending on their condition. Basically, it allows the lungs to attempt to work by themselves again, but still gives the patient some assistance with their breathing. The support given by this machine can be increased or reduced, depending on how well the patient is doing.

Some patients who are on a ventilator for a reasonably short period of time can start to breathe again without the aid of a Drager machine. Marc however, by the time they began to feel he was ready to try breathing by himself, had been on the ventilator for around ten days, and his lungs were clearly not up to much. Initially when the purpose of the Drager machine was explained to me, I felt positive about it, sure that it would have Marc breathing again in no time. As it turned out, it took him almost a month before the breathing tube was completely removed and he was deemed able to breathe with no support whatsoever. This period was a kind of hell for both of us.

The theory with the Drager is that a patient is transferred on to it for a period of time each day, and those periods of time are increased as the patient becomes stronger and more able to breathe independently for longer stretches of time. Marc started on the breathing circuit for a two hour period each day, which he seemed to manage quite well. After he had done this for a few days, the staff began to increase the amount of time he spent on the Drager to four hours, or sometimes two separate two hour periods. During visits on these days, Marc's diary is filled with me commenting on how tired he seemed when I saw him, and how much he was concentrating on his breathing, which he was clearly struggling with.

I think the fact that he started on this process just as he began to wake up and become more conscious was, although necessary, actually quite detrimental for us all mentally. It certainly made Marc far less communicative again. After my excitement over his escapades with the communication board on my birthday, when he had tried so hard to speak to and even joke with us, his energy levels seemed to diminish and he was far less able to 'talk' to us. I think, looking back, that all his energy was taken up by his total focus on the breathing. It took so much effort just to get through those few hours on the Drager with less support, that he had no energy left over to spend it pointing at letters on a board.

This left me bitterly disappointed, after my initial burst of hope on July 5th. I couldn't believe how much of his strength had to be used up in the simple act of breathing, which the majority of us don't even think about. I suppose when you consider that all of his internal organs had begun to shut down during his initial trauma, it's easy to see how his lungs had been weakened along with the rest. At the time though, this was difficult to take, and felt like we had taken one step forward and two steps back.

During this period, every day as I visited him, he seemed more listless and tired. I began to worry that he was becoming depressed, as he seemed to be finding the breathing so difficult. In addition to this, he was still struggling to sleep, which created a sort of vicious cycle he didn't seem to be able to break. No sleep meant less energy for the Drager machine, so he wasn't able to increase the amount of time he spent on it, and this worried him, so he was less likely to sleep. Every day the staff would attempt to get him to manage longer, to no avail. But we were all very aware that until he could breathe for himself, there was no chance of him leaving ITU. And that meant no chance of him seeing the children. I cannot stress enough how learning to breathe seemed like a completely insurmountable challenge for Marc for such a long time.

The role of the physio

Physiotherapists had begun to visit Marc, although to begin with I didn't really understand why. I have two friends who are physios, and for years when we spoke about their jobs they referred to working with 'respiratory' patients. I could never understand how a physio, who I associated with rehabilitating limbs which had been broken, back injuries or working with patients who were learning to walk again, could support patients with their breathing. They had tried to explain it to me several times, but I don't think I ever fully understood.

Until Marc needed them. The physiotherapist's first job was to visit Marc daily and help to clear his chest of all the secretions the body usually takes care of all by itself. At this point Marc's lungs weren't strong enough to do this. Then the physiotherapists began to come and 'work' his lungs for him, attempting to support him through his periods of time on the Drager machine using a variety of machines and techniques to encourage Marc's breathing, as well as giving him constant encouragement and advice. The physios were to become key members of the team supporting Marc, and we knew them extremely well by the time he left the hospital.

As the doctors realised that Marc was not going to find breathing again very easy, they took further action. On 8th July, one of the doctors spoke to me (in the relatives room I had come to know so well) about Marc having a tracheostomy. This meant taking the large ventilation tube out of Marc's mouth and replacing it with a smaller tube in his throat. The procedure was a small one, and the doctors would have to sedate him again while it was done, but this would only be for half an hour or so, and he would be much more comfortable after this, although he still would not be able to speak to us.

My first reaction, having almost lost him several times already, was that I didn't want him to be sedated again. In truth I was a little frightened every time he was unconscious, even though I knew that the doctors were sedating him purposefully, that he would never be conscious again. But Marc's mouth by this point looked incredibly painful after a fortnight of the huge, invasive tube. He had tender-looking sores around his mouth which the doctor said would be able to heal once he had the trache fitted, and he would be so much more able to move without the massive tube attached to his face. His facial expressions would become clearer, he would be far more comfortable, it would be far easier for him to participate in the physio exercises and the trache tube would work just as well in terms of allowing him to learn to breathe again.

I consented to the operation and spent an anxious hour sitting in the dreaded waiting room while the doctor did the procedure. Thankfully it went as planned, and the doctor came to tell me that Marc was fine, just still sleeping. When I was allowed to return to him he was still out cold, but he did look much better. His face was no longer obscured by the enormous mouthpiece and tube, and the one protruding from his throat was much smaller and seemed less invasive. In a similar way to the removal of the dialysis machine and Bair Hugger blanket, which had made me feel much closer to him, the removal of the tube made him look more like 'my Marc'.

We still had a long road ahead of us in terms of him breathing independently again, but at least he looked more comfortable now. And, for the first time, I could actually get near enough to his face to be able to kiss him. This made me feel like, little by little, he was coming back to me.

Must have been mentally and physically exhausting for u both!
Thank goodness it's behind u now!

We are certainly grateful that Marc managed to overcome this particular hurdle in the end. It seemed to take him forever though!

Marc has done amazingly well. So many steps to take, glad that this is behind you now.x