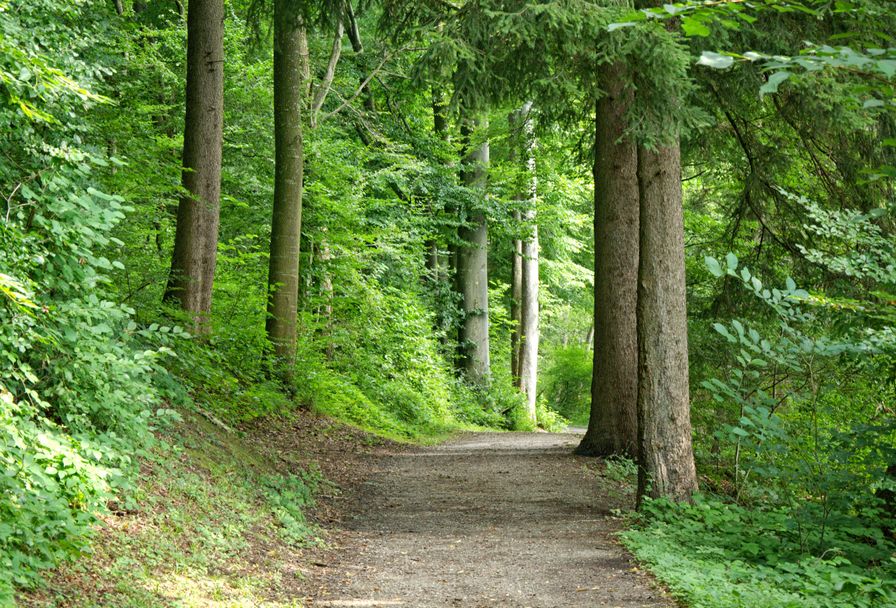 I feel like I have spent a lot of time recently describing my concerns about the other things which were going on in my life, outside of Marc’s recovery. But while all these things were going on in the background, Marc’s condition had (almost) stabilised; there was no longer a constantly present, terrifying, could-die-any-moment feeling, and Marc had begun the extremely long and challenging road to recovery. His diary chronicles his progress in brief, but does not go even part of the way towards describing the millions of steps Marc had to go through to begin the process of getting ‘back to normal’.

He was left, after the initial extremely traumatic week in hospital, coming out of a medically induced coma slowly and coming to terms with what had happened. I have to remind myself that I had been present throughout the entire process, while Marc had been out for the count for the majority of it. He tells me now that he remembers parts of the initial illness, the weekend at home, being admitted to hospital, but after that his memories are extremely hazy or non-existent. I cannot imagine what it was like for him to begin to come round, as one would from a general anaesthetic, wondering where he was and what on earth had happened to him.

He was pretty much immobile: the induced coma had saved his life, but also ensured that he lay still, using few of the muscles in his body, for over two weeks. Apparently the body’s muscles begin to waste away after only a forty eight hour period in bed. So two weeks of severe illness and two major operations had taken their toll: Marc’s body was weak and capable of almost nothing. While the correct antibiotics had rid him of the Group A Streptococcus, it wasn’t as simple as that. He had a machine breathing for him, was requiring additional minerals, bloods and lots of painkillers at different times just to restore his body’s levels to something like normal. He was having daily bloods and swabs taken to check his condition wasn't worsening at all.

Over the early days of July, his condition did alter for the worse several times. His diary records the nurses and doctors trialling him off dialysis several times until he was strong enough to manage without it, and increases of the drugs he was being given for his blood pressure and elevated heart rate were given several times before being decreased more permanently. His painkillers were increased as he became more conscious and the staff realised he was in more pain than they had first assumed.

In addition to this, his temperature was up and down constantly, and the amount of food he could tolerate through the tube to his stomach varied daily: sometimes it stopped absorbing the food altogether for periods of time. All the time, a constant stream of consultants, doctors, nurses, sisters, physiotherapists, microbiologists, nutritionists and tissue viability experts were in and out to examine and further advise on treatments for his condition. It was a massive balancing act.

As Marc became more conscious, we tried to explain his situation to him. I had been warned by the nursing staff that often when a patient with a ventilator comes round from their coma, they fight against the tube in their mouth. The ventilation equipment is huge, involving a mouthpiece which fits in between the lips and a fairly hefty tube which travels down the airway and into the lungs. All of this is attached to a machine at the side of the bed which makes a constant sort of 'whooshing' noise and beeps regularly. When Marc awoke, he didn’t fight against the tube; in fact there are very few episodes where Marc was noted to have any kind of violent or noticeably negative reaction to what was happening to him.

I took the lack of struggle as a good sign. Surely this only meant that he was understanding what we were telling him about the illness and understood what the tube was, and that it was necessary. It was only much later that I considered it could be a negative thing that he didn’t fight it: it was almost as if he didn’t have enough fight left in him to try and reject the tube and attempt to breathe for himself. There are examples of patients who have not been in comas for a very lengthy period of time coming round and having the ventilation tube removed very rapidly, finding themselves breathing normally again within a matter of hours.

Not Marc. Learning to breathe independently again was to be one of his biggest challenges. But more on that later.

Once the momentous occasion of my birthday was passed and he had shown himself capable of taking in information and understanding it, we took to telling him a little more information each day. At first, just that he was in hospital, that he was safe, but that he had been very ill and was recovering. We repeated the same information over and over, feeling unsure about how much of what we said was being understood or taken in properly, to make sure that Marc did understand and was digesting the information we were trying to get across to him.

I personally felt that he would need repetition and reassurance, the things I imagined I would want for myself, were I in his situation. He didn’t begin to respond to us regularly for a long time, so I was never completely sure that he took in what I was telling him, or how he felt about it. I wanted to make sure that he wasn’t frightened when I left him at the end of a visit, and couldn’t be sure how much time the night staff had to speak to him, or even if they would speak to him, perhaps leaving him alone to sleep. I couldn’t imagine a worse nightmare that waking up with a head full of fears and questions and no way of asking anyone for reassurance. Of being left alone in an alien world of blue and white, surrounded by strangers and feeling completely abandoned by all of the people who loved him.

When I left him after evening visiting, it was with a mixture of fear, sadness and relief. And guilt. Relief that I could leave the hospital, a place I knew was utterly necessary, but had grown to dread entering. Guilt at feeling relieved, and also guilt that Marc wasn’t able to leave with me. Fear that he might not still be alive when I returned the next day. Sadness that he had to spend yet another night by himself in ITU. As he communicated with us more (not verbally, but I would ask him questions and he began responding to them with nods and so on, letting me know if I was right or not about how he was feeling and what he was thinking) my understanding of the time he spent in ITU outside of visiting hours grew.

I became aware that he couldn’t sleep at night, with all the noisy machines, the ever-present-if-slightly-dimmed lights, the nurses bustling about quietly, plus all the questions he had about his condition which we hadn’t managed to answer for him yet. This made me feel even worse, and I remember quizzing the nurses each day about how he had slept and what the doctors were doing to make sure he could get a better night’s sleep the following night. He was given lots of different sleeping drugs throughout his time in ITU, but claimed that none of them really helped him. This worried me: in my mind, like sufficient nutrients, sleep was a vital part of Marc’s recovery, and if he couldn’t sleep, how could he begin to heal?

He began to be awake during my visits, but could barely lift a hand or arm, never mind his head or body. It required three nurses to ‘roll’ him every few hours, to prevent him getting bedsores. His bed was a special one which moved automatically every few hours (adding another noise to the cacophony of sounds in ITU) making sure that he was never settled in a single position for too long. His legs were supported on air-filled tubes a little like bubble wrap to prevent them from getting sores, which would run the risk of becoming infected and further complicate his condition.

Able to reach him

As he came off the dialysis machine, the nurses removed the Bair Hugger blanket from his body and I felt more able to reach him. This was probably when I became more aware of the state his feet were in. The staff did an extremely good job of not frightening us about them. It took me a long time after Marc left hospital for me to realise how close he came to having them completely amputated. At the time I only remember being shown them once or twice, and aside from acknowledging that they looked an odd black colour, I didn’t really think about it too much.

I’m not sure my brain could cope with it. I think I was so worried about other things that my mind reached a kind of impasse where it said ‘No more!’ and refused to take in any additional information about other issues linked to Marc’s illness which I considered to be ‘non critical’. It was only later that his feet became my major concern, when he was through the worst and his survival was no longer my main focus.

So he lay there. Unable to do anything for himself, even move or breathe. Beginning to comprehend some of what had happened to him. Frustrated that he could do little to improve his own condition, at least for the moment. And, at some point, his long, arduous journey towards recovery began.