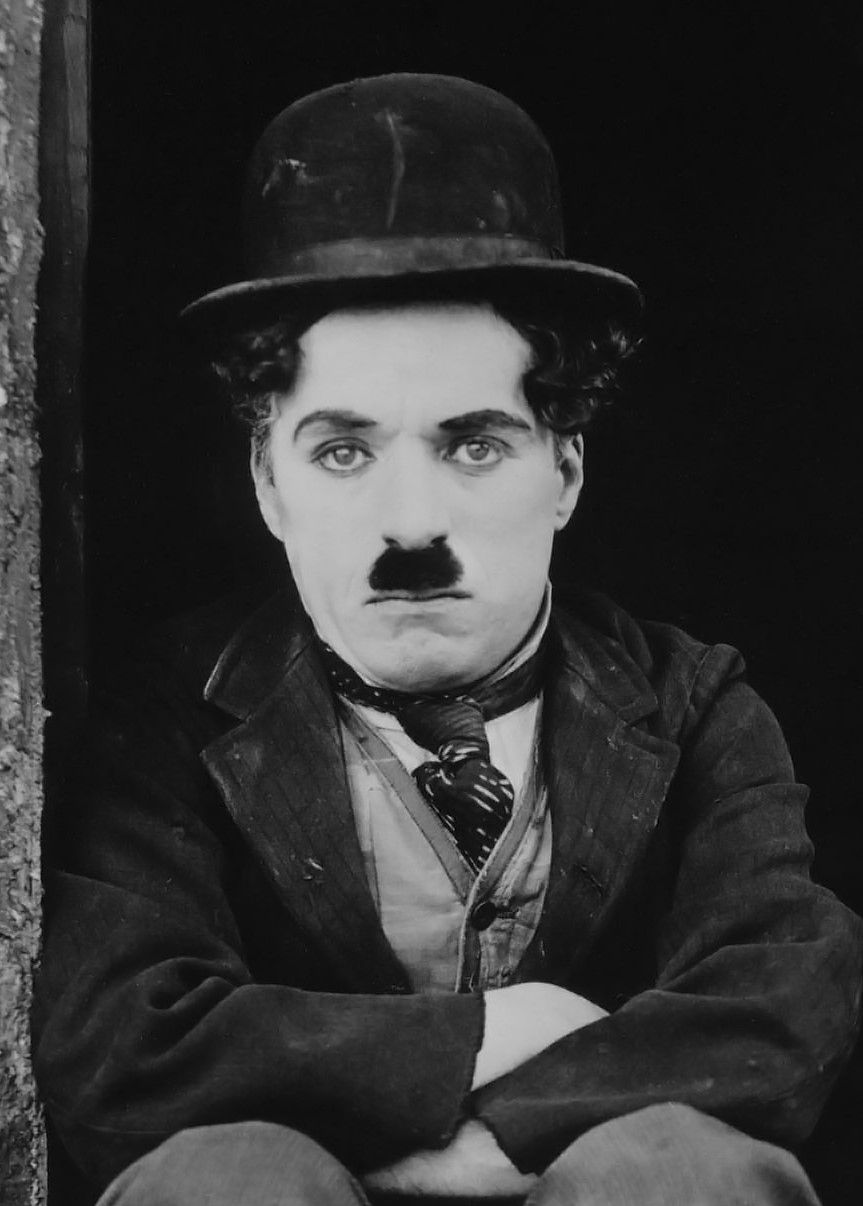 I'm trying to tell this story chronologically, but often that becomes quite difficult. Part of the reason I wanted to write this blog was to allow myself to remember what happened to our whole family through those challenging months in 2014 and all the time that has followed. To create a chronicle which I can look back on and celebrate our survival. Part of it was to organise the chaotic events that occurred in my own mind so that I could properly process them. But the more I write, the more I remember, and sometimes I recall things which happened right back at the start, despite the fact that my blog has taken us way past that point now.

My most recent recollection is quite humorous, which I know is unusual for this blog, so I wanted to record it if only to try and make everyone smile. It also highlights how thoughtful and sensitive the ITU nurses are. When the initial trauma began and Marc was rushed into ITU we had little time to consider anything other than whether he would live or die. But as the minutes he survived turned into hours and the hours into days, we were able to consider other, less vital things.

One afternoon quite early on when I went in to visit, the nurse on duty asked me if I wanted to bring in some aftershave for Marc, so he 'smelled more like himself'. She also knew that Marc was generally clean shaven, and had for the first time managed to give him a shave, so that he looked more like 'my Marc'. This consideration was very touching, and shows how understanding the ITU nurses are. They are able to complete incredibly complex medical tasks and save a patient's life, but also tend to their other daily needs, washing them and shaving them and brushing their teeth where possible, to keep them as human as they can.

They understand how distressing it can be for someone to see their relative hooked up to drips and strange machines, and know that any small effort they are able to make to keep that person looking as they usually do is worth the effort. I have never been a fan of beards, for example, and whenever Marc neglects to shave for a few days or attempts to grow some kind of facial hair, even for charity, I complain about it. While I hadn't much thought about it as Marc was lying in a coma in a hospital bed, the sight of his clean shaven face did make a difference to the way I viewed him. I would never have presumed to ask any of the nurses to shave him, feeling intensely that they have way too much to occupy them already. Discovering that shaving a man's face just because he is their patient and they know it will make life a little easier for their loved ones though, only made me admire the nurses more.

I haven't described the funny part though. While the nurse had managed to shave off the majority of Marc's slightly greying beard, which had made him look even more like an old man lying immobile in the bed, she had not been able to entirely remove all of the hair. The ventilator was, at this point, still very much present, and Marc had not yet had the trache put in, so the area above his mouth was slightly obscured by the ventilator tube. This meant that there was a very small area of moustache which she had not been able to reach without endangering Marc's breathing, so she had been forced to leave it.

And it looked ridiculous.

A very small, square patch of hair above his lip. He had a distinct look of Charlie Chaplin about him. A sleeping Charlie Chaplin. And I couldn't help but laugh. Even in the midst of this intensely serious situation, Marc, with a comedy moustache, was funny. It was the kind of thing he would have done himself to make me laugh. Grow a comedy beard and then shave it off in silly shapes, taking pictures of himself to make the children and I giggle. So, despite him being so ill and so far removed from me, I smiled because the silly moustache was just so characteristic of Marc.

I never did take any aftershave in. I figured that it would only be for me, and wouldn't do anything to aid Marc's recovery. It would be one more thing for the nurses to do which they didn't need to do, and since, at that point at least, I was not able to get especially close to Marc, I knew I probably wouldn't even be able to smell it. I did take in his glasses, and his watch when he got a little stronger, both of  which meant far more to me (and him) than Carolina Herrera's 212. Waking up feeling groggy and not knowing where you are must be hard enough without being deprived of proper sight because you don't have your glasses on.

Most of the nurses had no idea that Marc wore glasses for the first few days that he was in ITU. He couldn't speak and was in a coma for so much of the time. I know that during the times he did begin to come round, his sense of disorientation must have been hugely exacerbated by the fact that he has incredibly poor eyesight and was without his glasses. But even once the nurses knew, Marc couldn't wear them much to begin with anyway, as they would fall down his nose and he had no way of pushing them back up himself as he was too weak.

His watch also managed to increase my understanding of how wasted Marc's muscles were at this early point. Marc always wears his watch, so I brought it in to the ITU in the hopes that having it there would provide him with some amount of comfort and familiarity, although to begin with it was completely pointless. His watch is a metal Fossil one with a large round face which I bought him for Christmas years ago. When we put in on him in hospital though, he could barely lift his arm up, and I ended up bringing the heavy watch home again for safekeeping. It was to be a long time before he could comfortably wear it again.

To return to the all-important nurses though, I can't ever thank them enough. For everything. For the skill with which they operated the different machines keeping Marc alive. For the precision with which they administered the drugs which suppressed his pain. For the care with which they moved and washed and shaved him and finally for the respect and sensitivity they showed to myself, Marc's mum and the rest of the family in all their dealings with us.

Nurses are true heroes who are mostly completely undervalued. During Marc's stay in ITU, I cannot express how much easier their care and sensitivity made my life.

I hope that the nurses can read what you have written about them.
People are all to quick to complain about things but it must be heartwarming to receive some of the things you have had to say about them.
All of your blogs are so moving Clare, I hope that it is helping you to work through it all. God bless x